Glorious slick white sleet greeted the Augustana vehicles as they Pulled up into Calgary this morning for the Jordan Fish Open Grand Prix #4. The Augustana team however was not deterred by the -2 degree weather. No, quite the opposite, as a strong showing was put on by both the male and female teams. Up first as always the women, fuelled by their recent Timmy’s run, gathered at the starting line to begin the race. Braving the fresh slippery sleet Newcomer Reese Bendiksen put in an impressive time of 25:19 finishing forth out of the university runners, leading the rest of the Augustana girls to a collectively powerful performance.

The men of Augustana enthusiasticly encouraged the women throughout the race, partly in the genuine intrest of team spirit but also with a keen alterior motive in mind: the faster the women ran the clearer the course would be of snow for themselves.

The men, inspired by the efforts of thier teammates kicked up their own snow soon after. Of particular note in the men’s race was Michio Green who scored a first place finish for the team with a time of 28:11.

All in all morale was high at the end of the day as we headed home; filled firstly with hopes of fast times for the rest of the season, and secondly with prayers for a significantly less soggy track when next we see the SAIT course at provincials.

Of final note, on the way home coach Gerhard, true to his philosophy of efficiency, saved himself a 2 hr trip by picking up a telescope for Augustana at one of the “top five” telescope shops in the country. Some team members theorized this was the highlight of his day. We can only hope this side adventure will have him in high spirits through next Wednesdays workout. 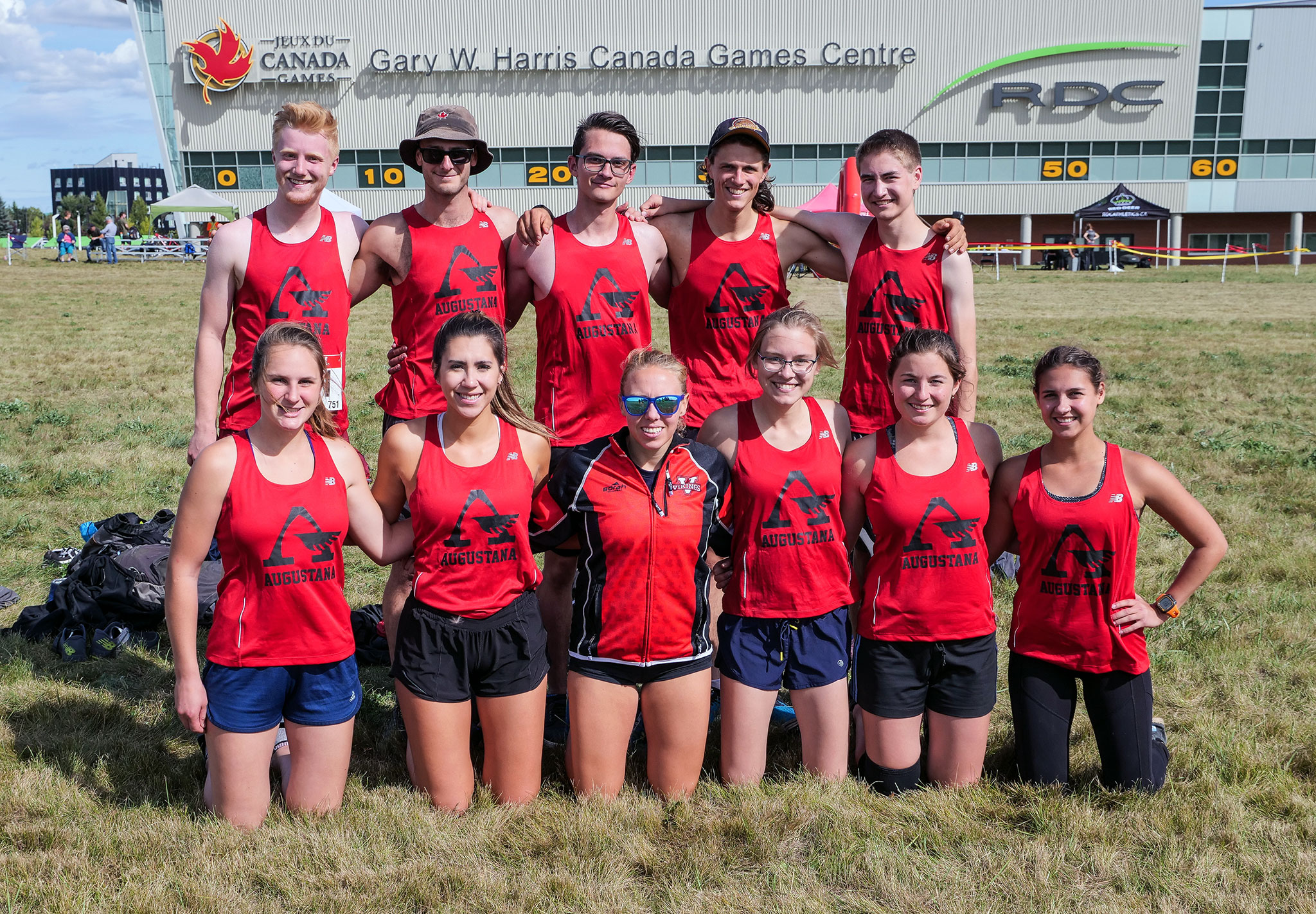 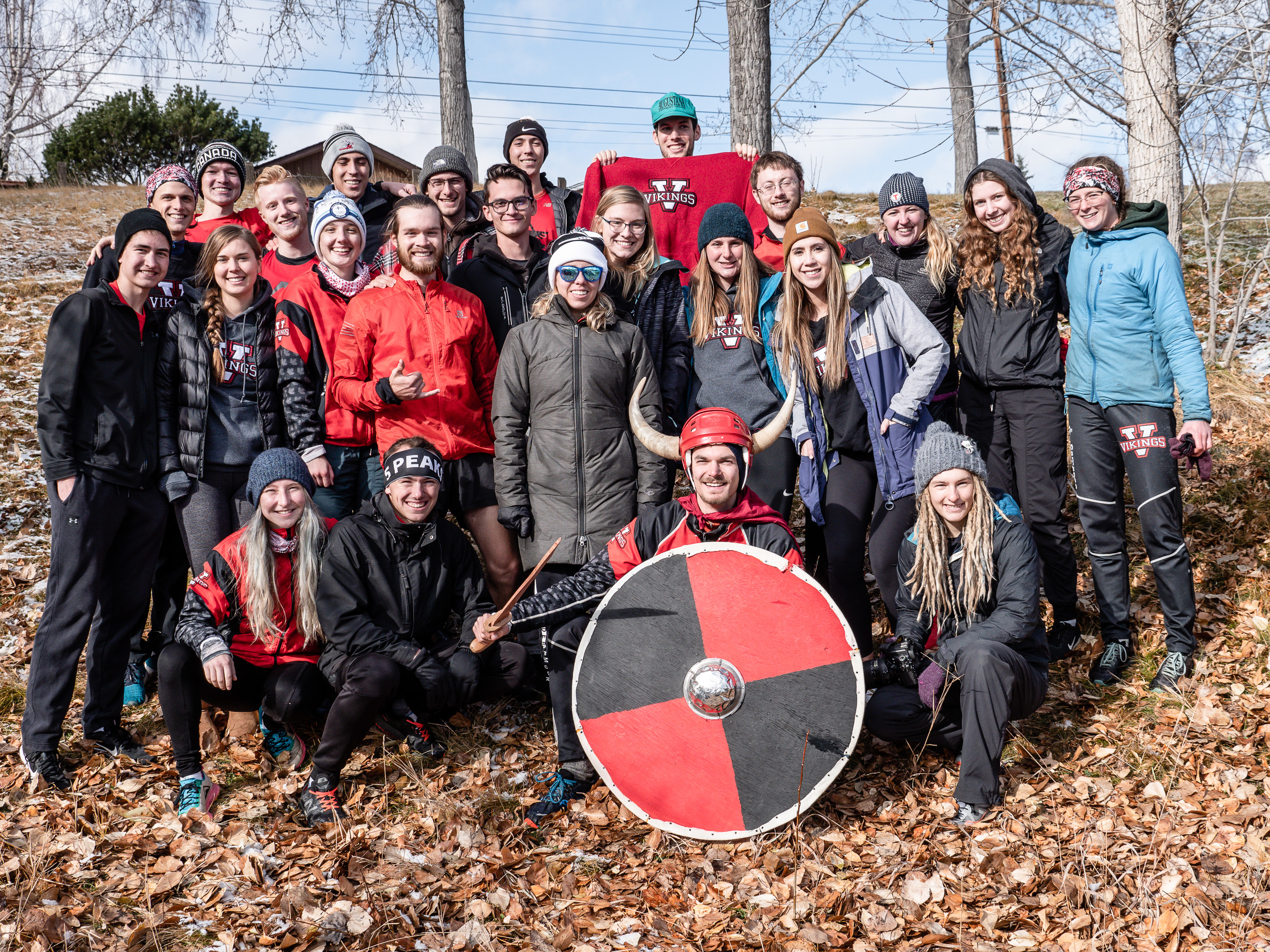 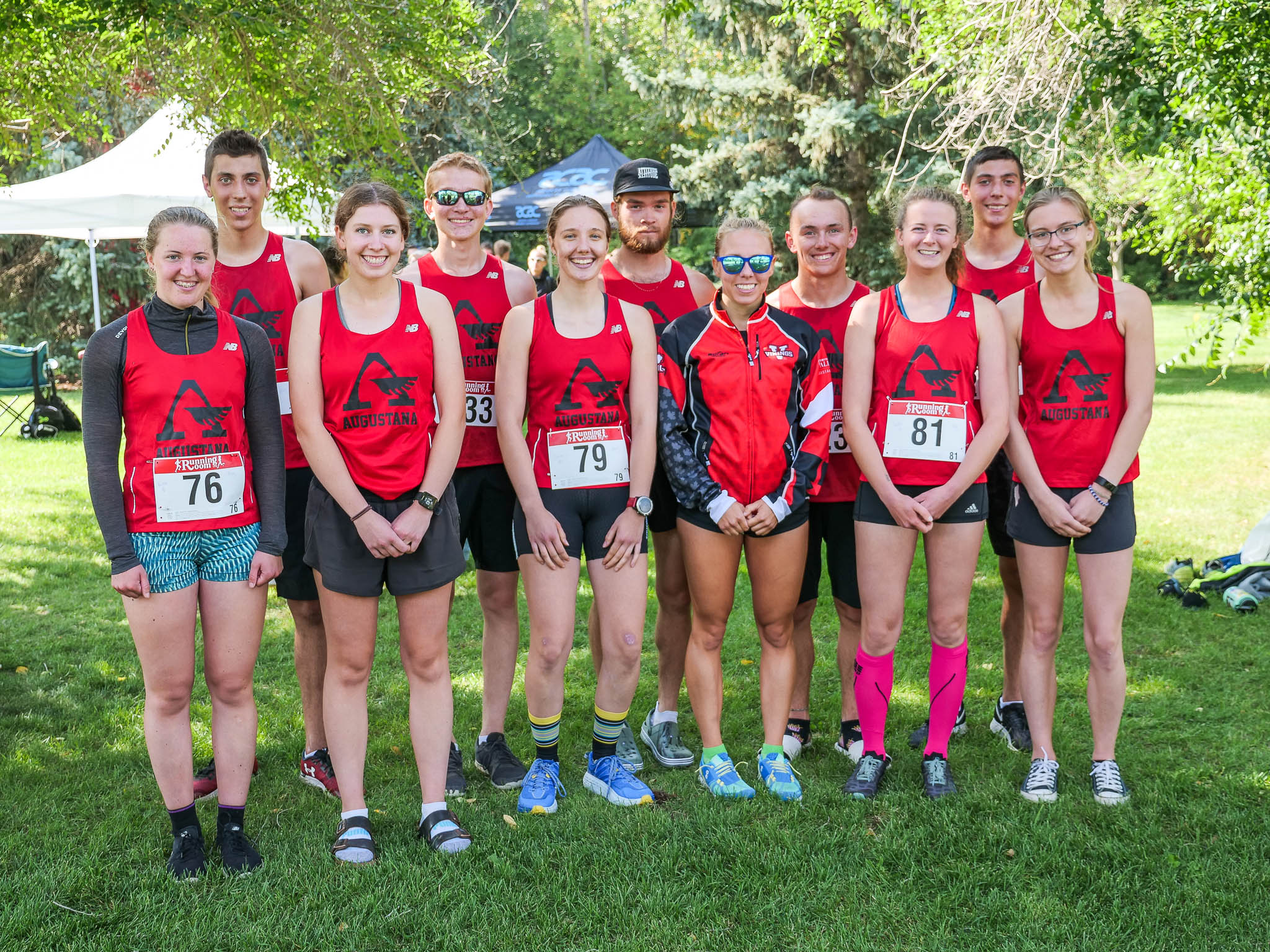 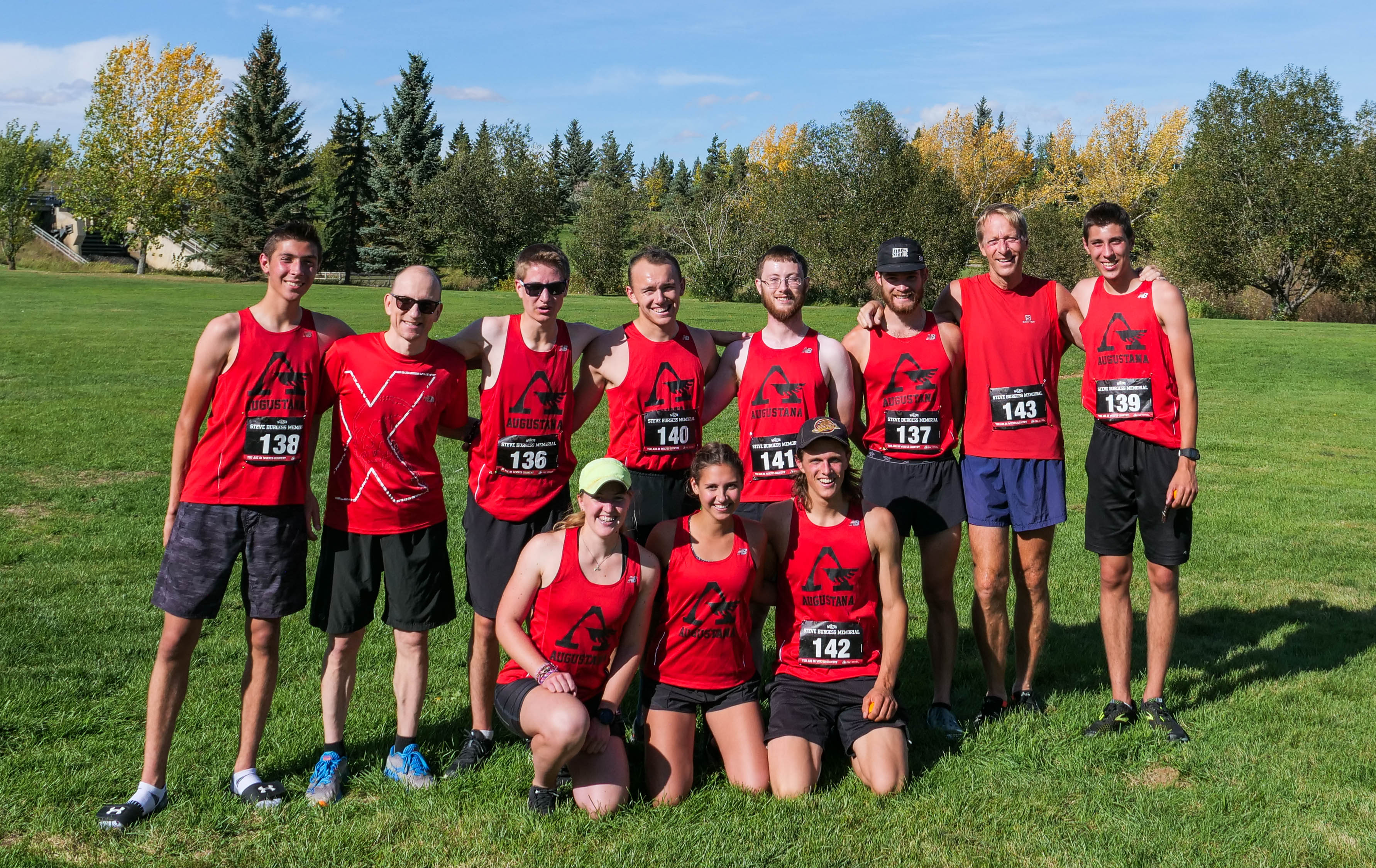